The legendary deep-diving Rapala Shad Rap wobbler in a not so common 8 cm version. You might ask yourself why the 8 cm. Why not the standard 7 or 9 cm that you buy at every corner? And does that centimeter make a difference at all? Yes iz plays.


Who among us does not know the Rapala Shad Rap. Perhaps everyone had it in their box at one time or another. And yes, it also plays an important role in ours. But why the SR08? And what makes her so different from her other siblings? Compared to the SR07, it is heavier (8 g vs 11 g) and flies much further, and at the same time, due to its better shape, it flies further than the 15-gram SR09. But what is more important and what made the SR08 so special is its smoother running. And this is what brought us many river zander. Even in the late part of the year, the slowspeed SR08 is very successful. We also like to catch catfish in the summer in the ponds under the weirs or along the stone embankments. A very slow speed in the current or even a complete stop is the real deal and has often helped us catch fish even on completely dead days.
The SR08 is our most used deep wobbler.


Whether you use a flashy color or one of the natural ones, you can't go wrong. 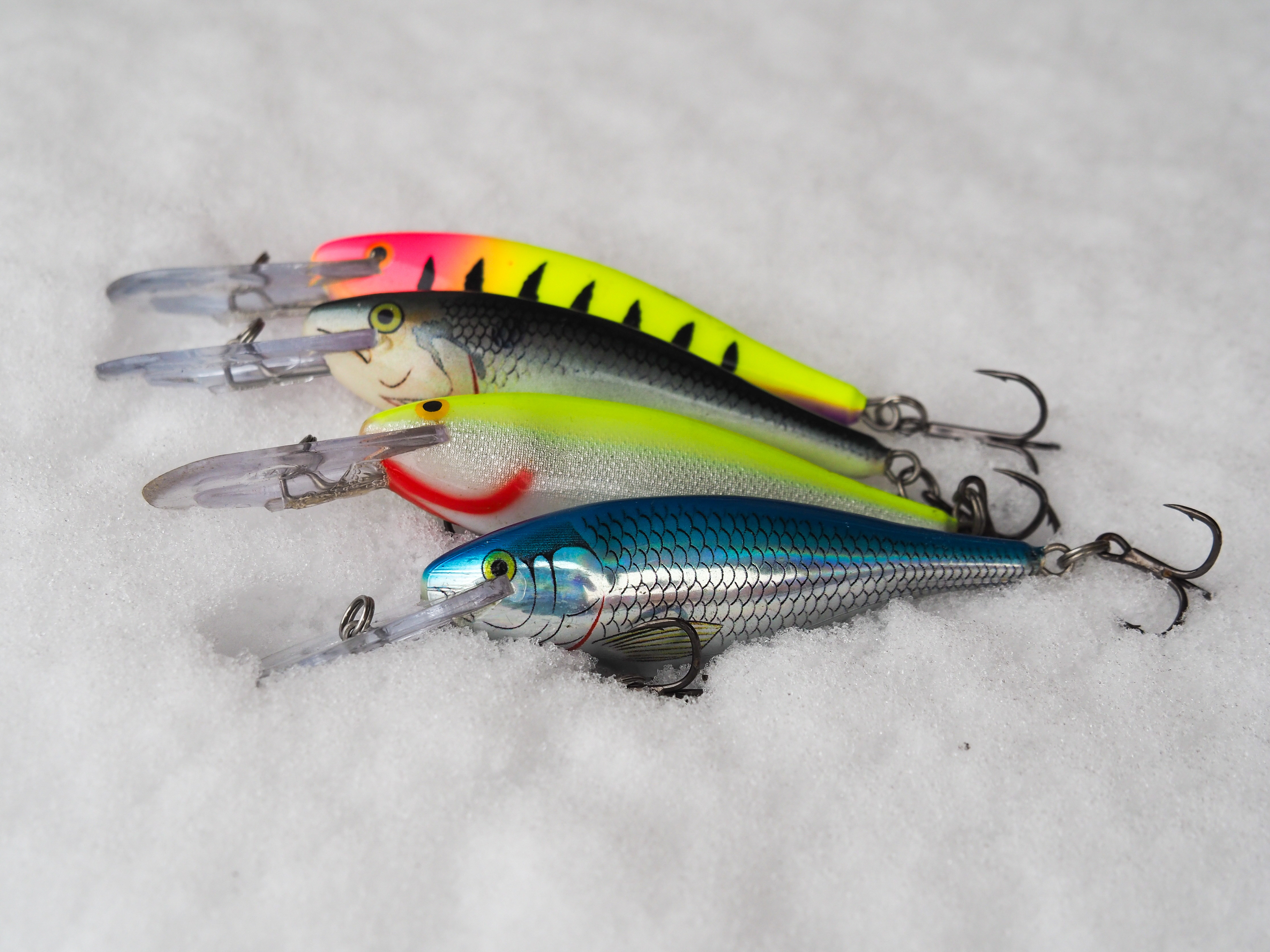 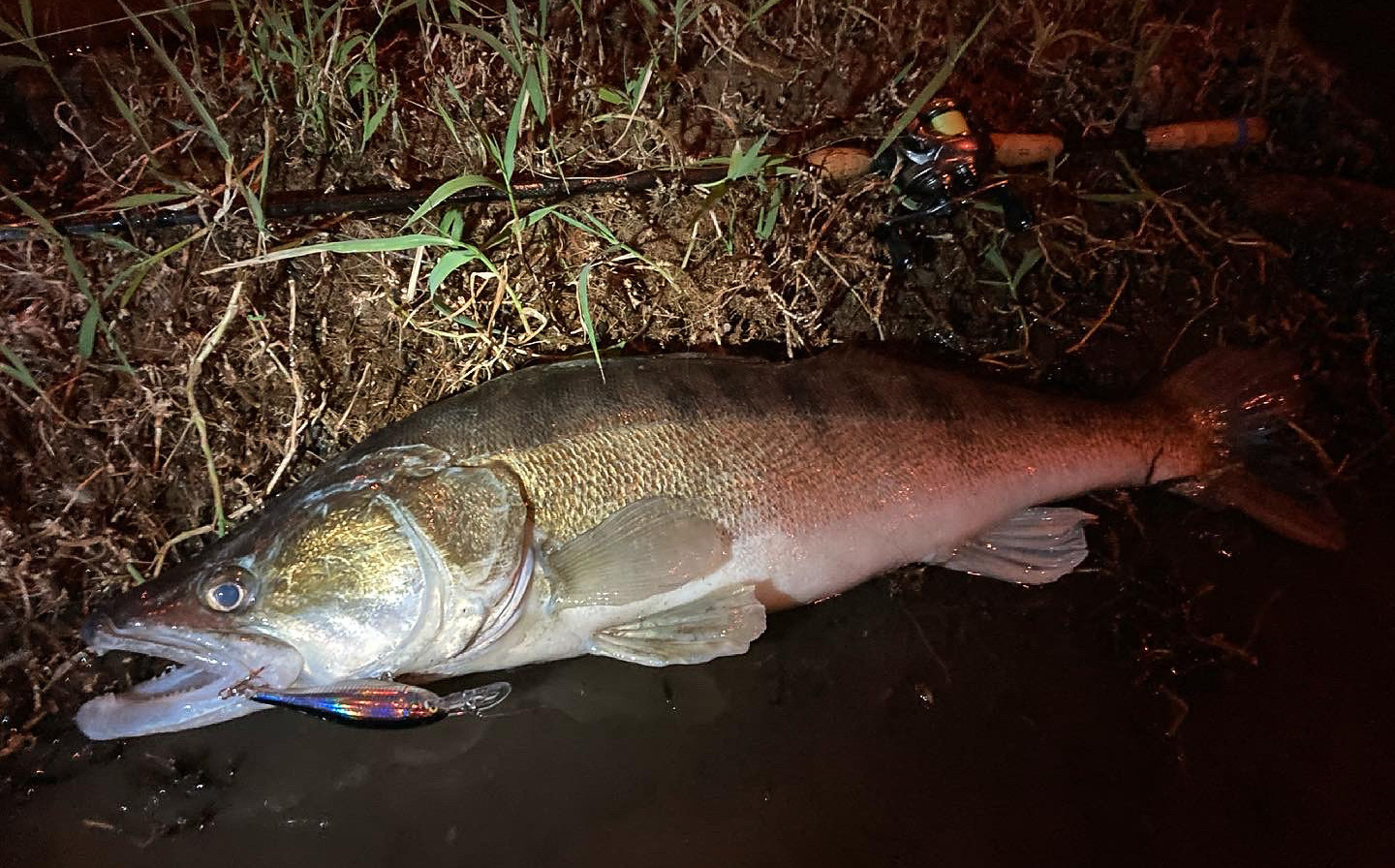 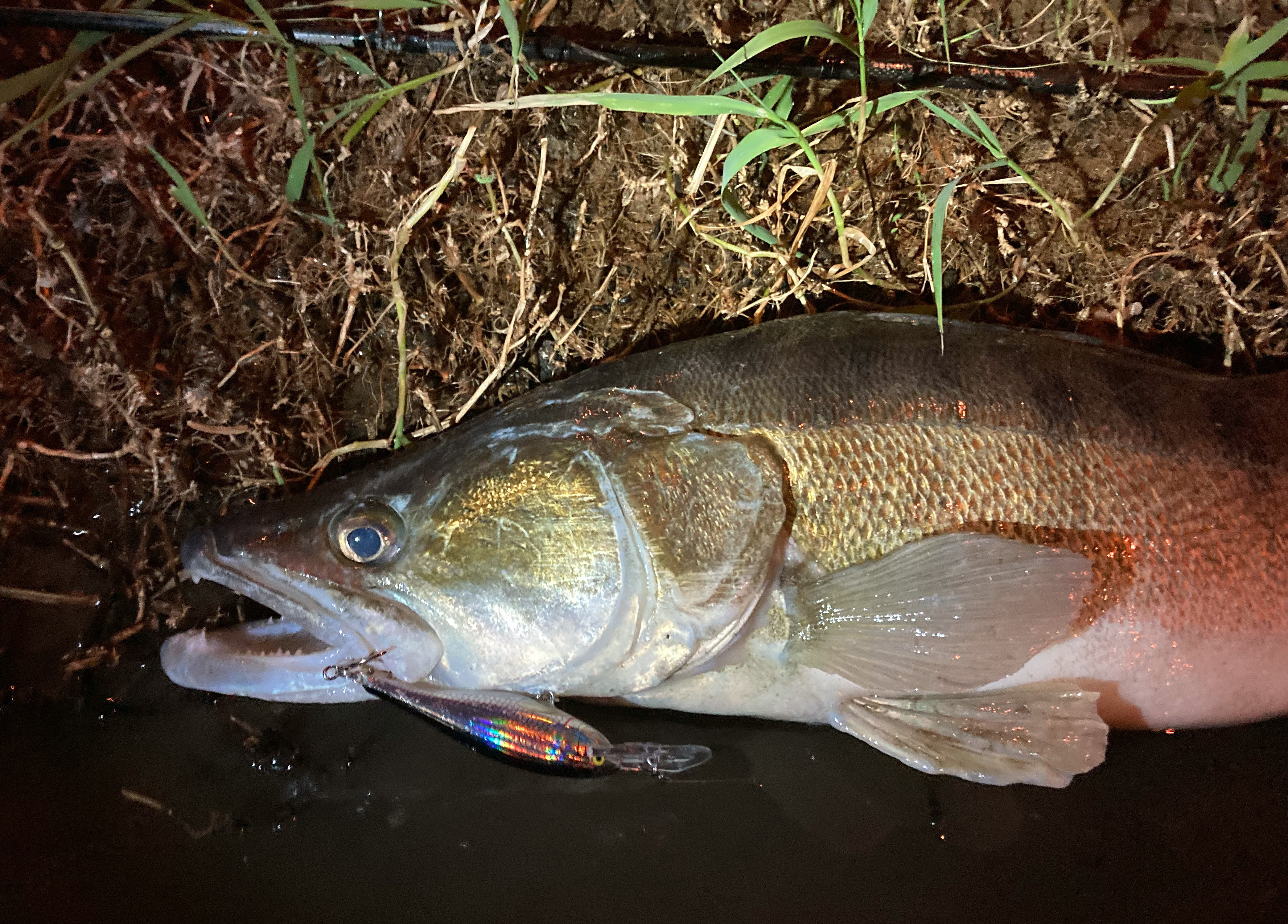 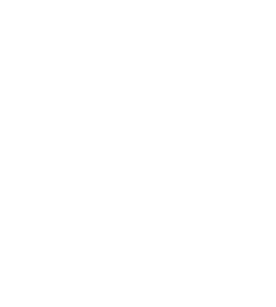 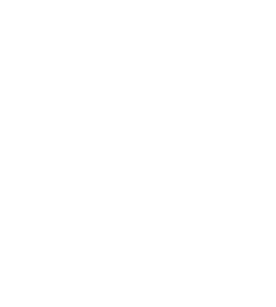 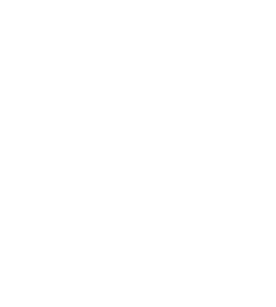 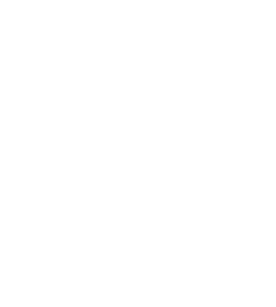 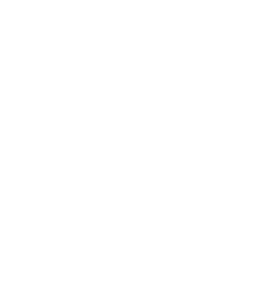 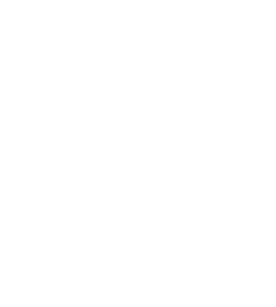 Everything in stock at the store